Born on 1st January 1981, Nurul Islam spent his childhood in Langla village of dist. Barpeta, Assam. He has completed his HSLC under Board of Secondary Education Assam (SEBA) in 1996. After that he has join Higher Secondary in Science Stream under Assam Higher Secondary Education Council (AHSEC). He completed his H.S.(Sc) in 1999 and joined Bachelor’s degree in Science. Nurul Islam graduated with a Bachelor’s degree in 2003. Currently, he resides at Vill. Simlabari Part - 2, P.O. Rangapani, P.S. Mererchar, Dist. Bongaigaon, Assam, Pin 783384 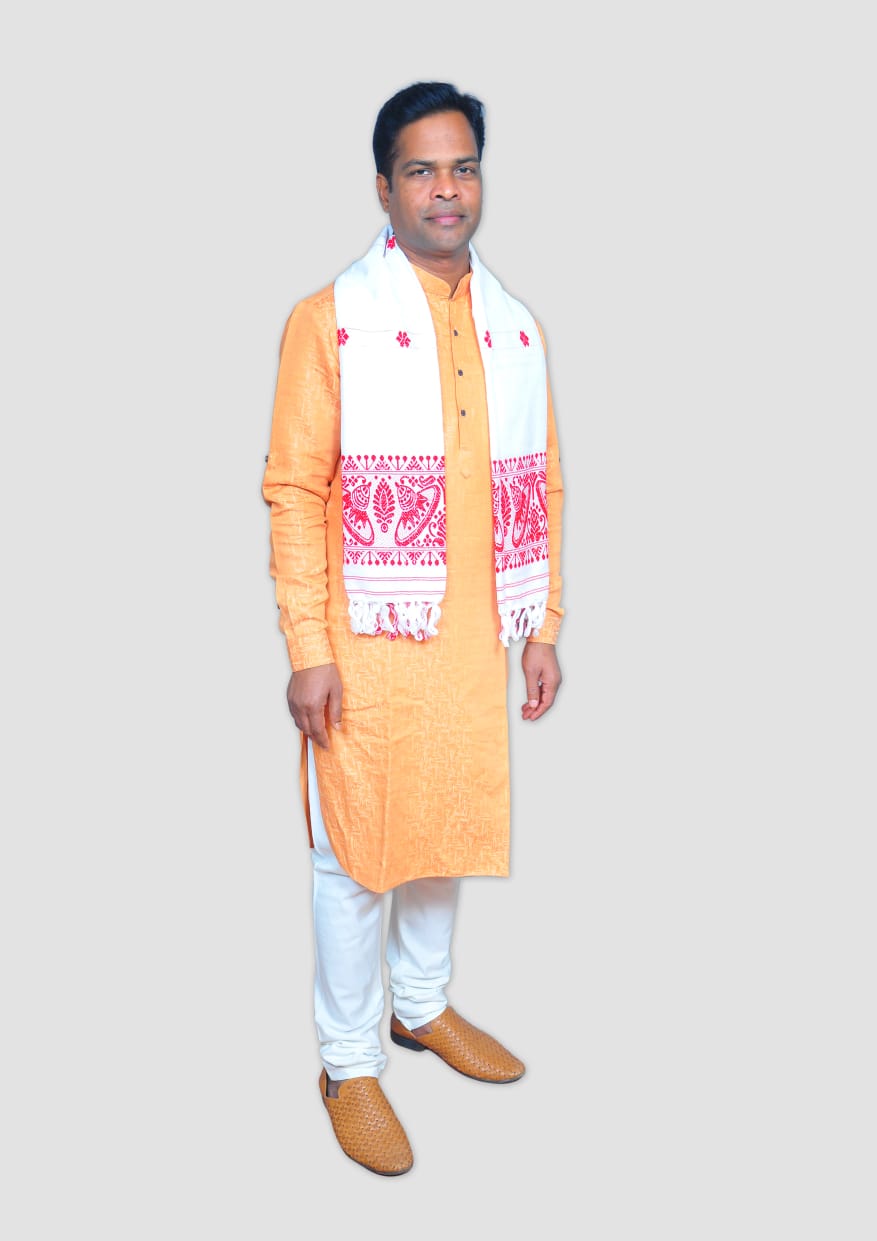 Nurul Islam began his professional career with the Unity Education Foundation, an education management consulting firm based out of Assam. He was inflexible in creating a professional career before joining politics. He soon set up his own company in Assam namely AMCL Matrix Pvt. Ltd, where he led his team as the Managing Director. The influence of his work in the management and that sector is apparent in his political leanings. Before moving to Full time political and social activist, Nurul Islam was also the Team Leader of the A.M. Memorial Foundation. Nurul Islam has always been a strong defender of controlling the scale and facility that technology can lend while amplifying the power of India’s greatest asset — the citizens.

Apart from engaging in various forms of Political activities Nurul Islam has been involved and took leadership in numerous numbers of Socio-Economical activities for the upliftment of the people. From providing Financial support to the poor and downtrodden people of his area to set up medical camps held up at different places to provide free medical check-ups and treatments. He has always been there for the sick poor people who need help with their treatments. He also organized a few Cloth distribution camps for the needy one. Nurul Islam believes that the youth of our society is the future of our country. Thus he provides financial and all kinds of help to the poor students for Higher Education, which brings a ray of hope for the needy people of Bongaigaon amidst the foggy future. He has been selected as the Best Social Worker in the Bongaigaon area by the people of Assam. Currently, he serves as the Secretary of Assam Pradesh Congress Committee (APCC), Minority Department. 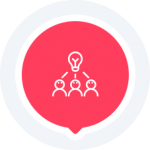 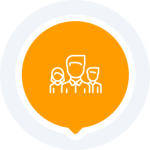 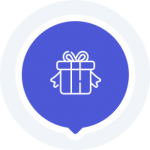 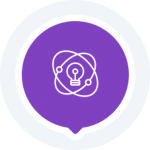 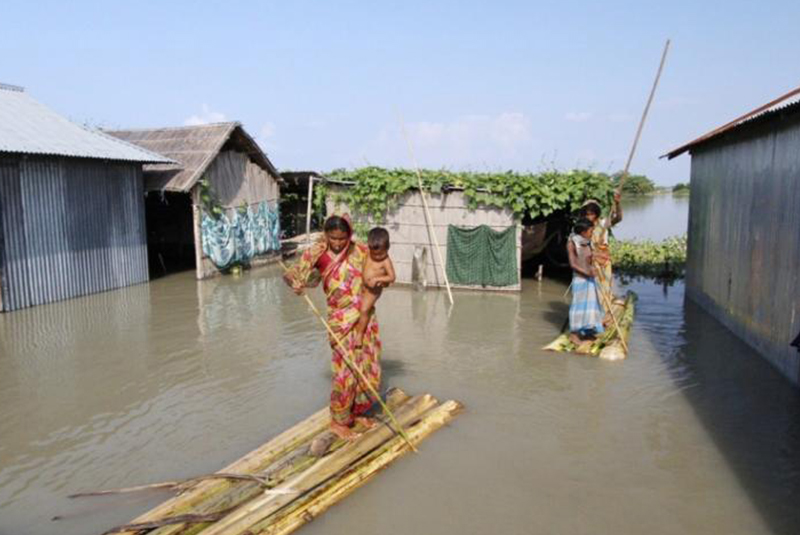 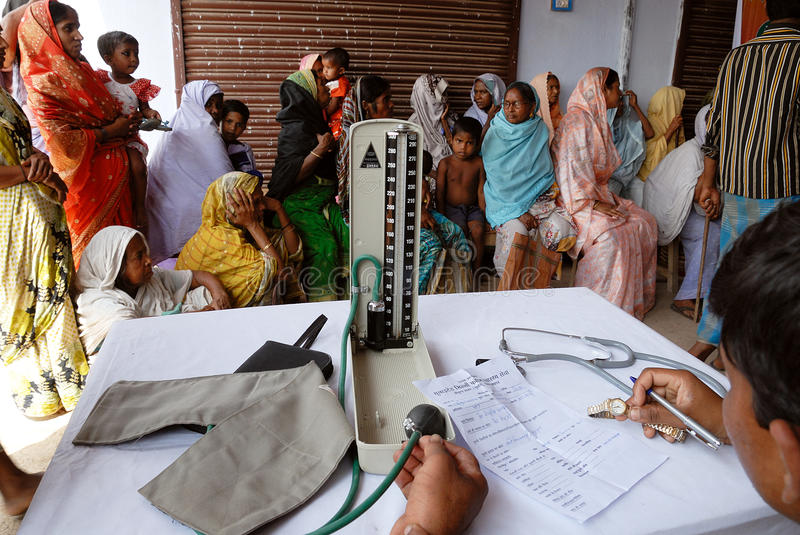 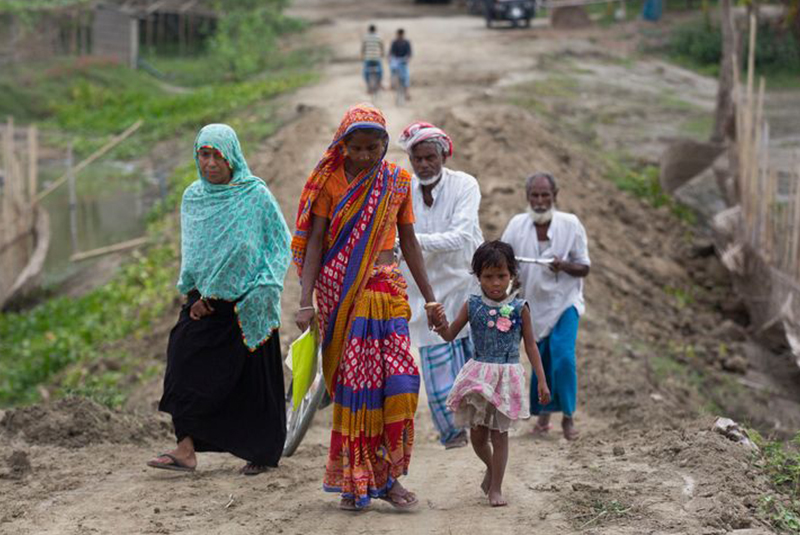